We all have smartphones, but did you know that they are chock-full of sensors that you can access and use to make some amazing measurements?

Here is an example of a few kinds of data provided by an app called Physics Toolbox, which you can get at the Apple or GOOGLE stores.

Each of these functions leads to a separate screen where the data values are displayed in graphical form. You can even download the data as a .csv file and analyze it yourself. This provides lots of opportunities for teachers to ask their students to collect data and analyze it themselves, rather than using textbook tables with largely made-up numbers!

There are also many different separate apps that specialize in specific kinds of data such as magnetic field strength, sound volume, temperature, acceleration to name just a few.

I have written a guide to smartphone sensors and how to use them, along with dozens of experiments, and a whole section on how to mathematically analyze the data. The guide was written for a program at the Goddard Space Flight Center called the NASA Space Science Education Consortium, so if you know any teachers, students or science-curious tinkerer’s that might be interested in smartphone sensors, send them to this blog page so that I can count the traffic flow to the Guide.

Here is an interview with the folks at ISTE where I talk about smartphone sensors in a bit more detail:

OK…here’s the URL for the actual Guide!

If you really want to look into using smartphone sensors in a serious way, here are some articles I have written about them that you might also enjoy: 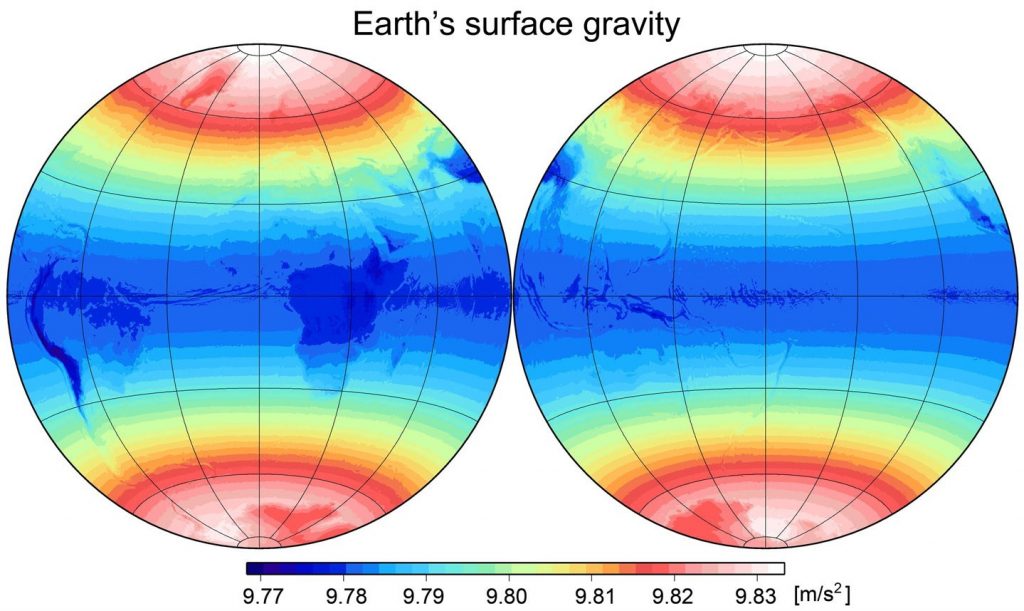 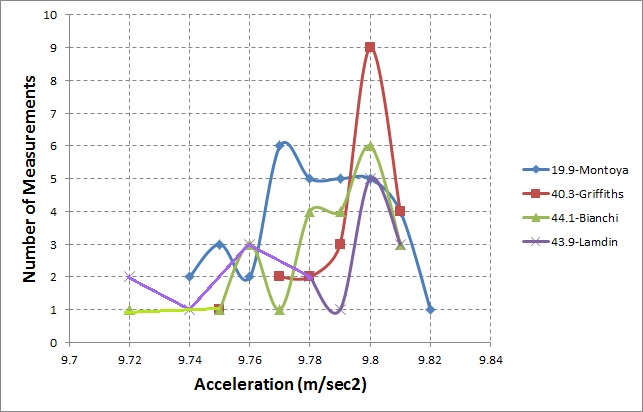 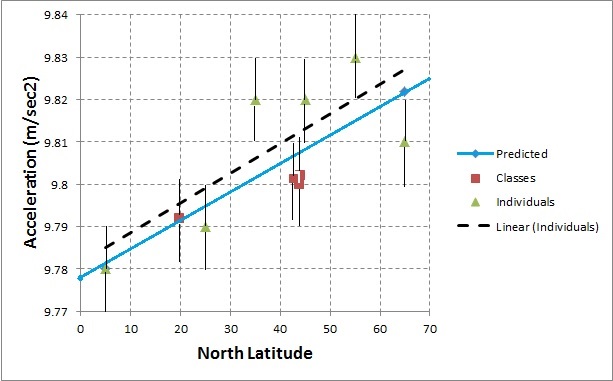