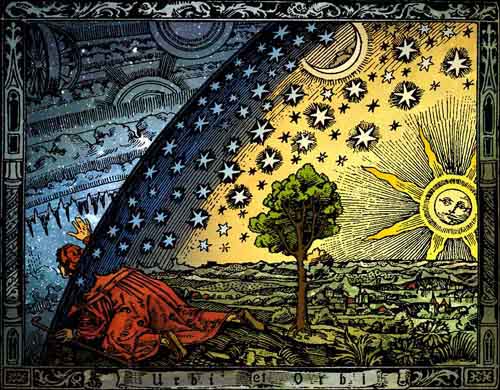 This web page contains a collection of articles written by me, and published in Sky and Telescope magazine, Astronomy magazine, and others. Virtually all of the questions that you may have about cosmology can be answered by reading one or another of these essays. I will eventually provide links to these essays so you can easily read these basic articles in cosmology. Meanwhile, several of my blog essays cover these topics too!

Patterns in the Void:Why nothing is important, is now out-of-print and explained some of the exciting, and troubling, aspects of modern cosmology.

My new book Exploring Quantum Space explains why space is far more mysterious than being just a container of things.

These essays were originally published as feature articles in magazines and newspapers between 1984 and 2007 and are a bit out of date by now, so I have updated them as new blog essays to make them more readable and current!

If you are interested in learning more about various aspects of Big Bang theory that have to do with the conditions in the universe just ‘before’ and just after the Big Bang.

If you want to learn more about the so-called cosmological constant introduced originally by Albert Einstein as a ‘fudge factor’ to make the universe non- expanding.

Here are two essays about what it means for the universe to expand, and how many educators and text book authors continue to get the description of it wrong