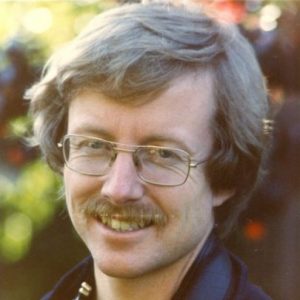 Dr. Sten Odenwald is an astronomer and educator with the NASA Heliophysics Education Consortium, who also runs an online resource called The Astronomy Cafe. He received his PhD in astrophysics from Harvard University in 1982.

He is an active science popularizer and book author, and has a number of websites promoting science education and mathematics: The Astronomy Café and SpaceMath@NASA. He has published books on topics as diverse as cosmology, space weather and space travel, available at Amazon.com.

He has also appeared on National Geographic TV specials and a number of YouTube video productions. His latest article ‘String Theory’ appeared in Astronomy magazine, and ‘Preparing for a Solar Superstorm’ in Scientific American.