Noise pollution is a serious matter that can affect not only how well you sleep at night, but also your health and even psychological state. None of this should surprise you, but as our planet becomes more urbanized, the expanding cloud of man-made noise from jets, traffic and even leaf-blowers can penetrate even remote forests and habitats.

Just out of curiosity, I have created a citizen science project that you can download to your phone from your app store and help me map, not the noisiest places on this planet, but the quietest places. The project can be found by downloading from your store the app called ‘Anecdata’. It will ask you to register by entering an email address, a username and your own private password. Once registered, scroll down the project page and join the one called ‘Silent Earth’. You should also join the Facebook group called ‘The Silent Earth Project’ because I post updates there and tips for taking data, as well as interesting results along the way. https://www.facebook.com/SilentEarthProject

In time, I will be using this blog space to include article of interest on noise pollution and some of our results as we get more areas covered. Here is what you need to do to get going.

Check out the national map by the National Park Service to see how your area ranks https://earthsky.org/earth/map-shows-loudest-quietest-places-in-u-s

Step 1: Tap the bar that says ‘+Observe’ on the project window

Step 2: Tap the bar that says ‘Measure’ and click ‘OK’. Remain quiet for a few seconds.

Step 3: Tap the check boxes that apply to you and your location

Step 4: Tap the ‘save’ tab at the upper right of the screen to record your data.

Don’t be shy!! Make as many measurements as you like but certainly more than one!!! Also, if it seems noisy where you are, say above 50 decibels (dB) walk around your neighborhood or town (or use a bike or car) to find a place that is quieter than what you just measured. Numbers in the 40s are very typical of suburban locations but numbers in the 30s are exceptionally quiet and what you would find in rural locations where there is little traffic, jet, plane or other man-made noises. One of the quietest places I have encountered is deep inside Skyline Caverns in Virginia where readings in the high-20s were encountered! 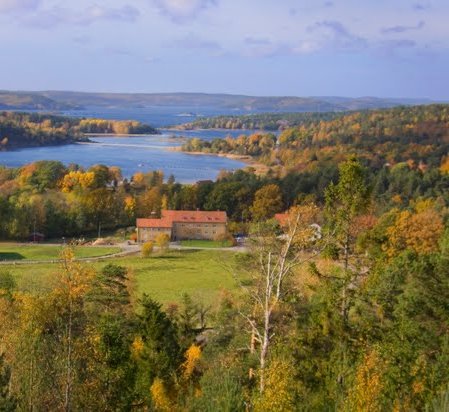