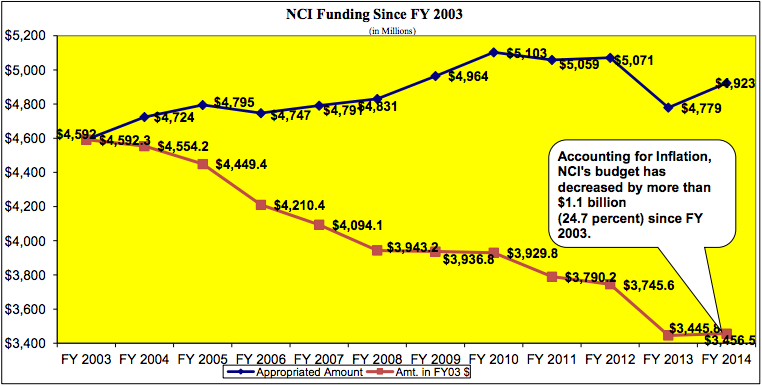 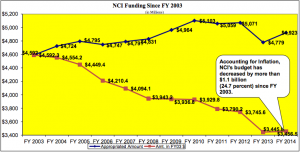 2 thoughts on “The War on Cancer”