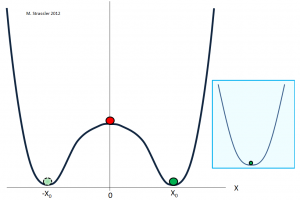 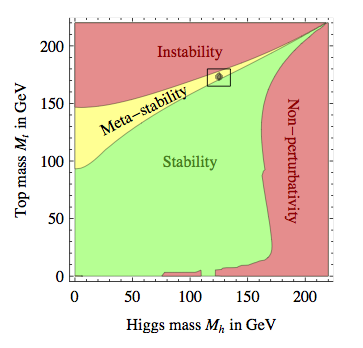 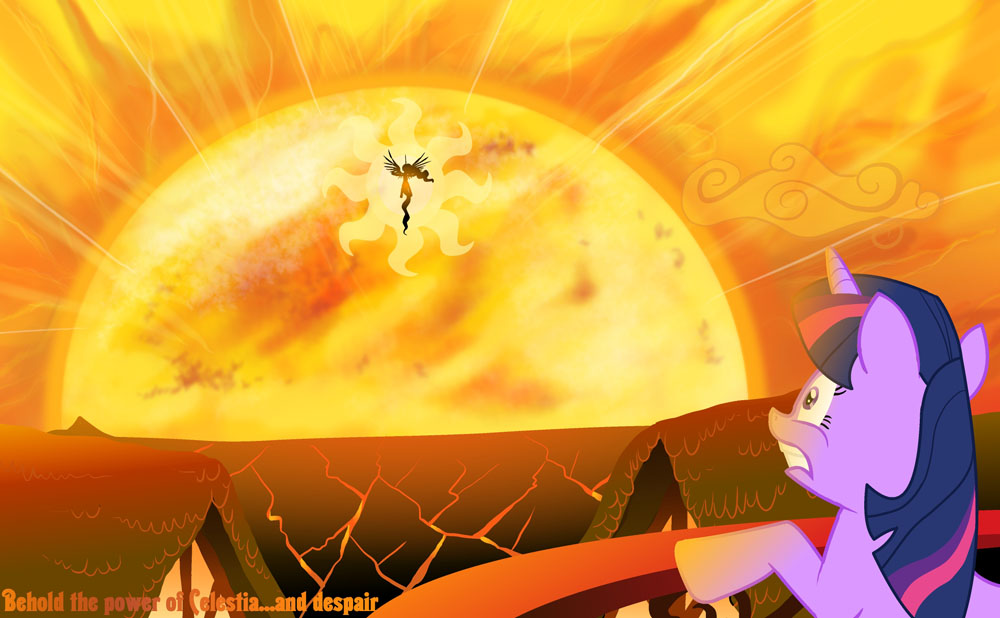 3 thoughts on “Death By Vacuum”