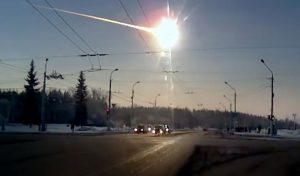 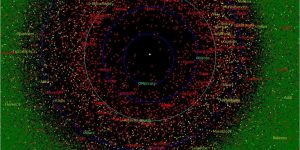 6 thoughts on “Why NASA needs ARMs”